What Happened this Spring in Transboundary and Emerging Diseases
SHARE 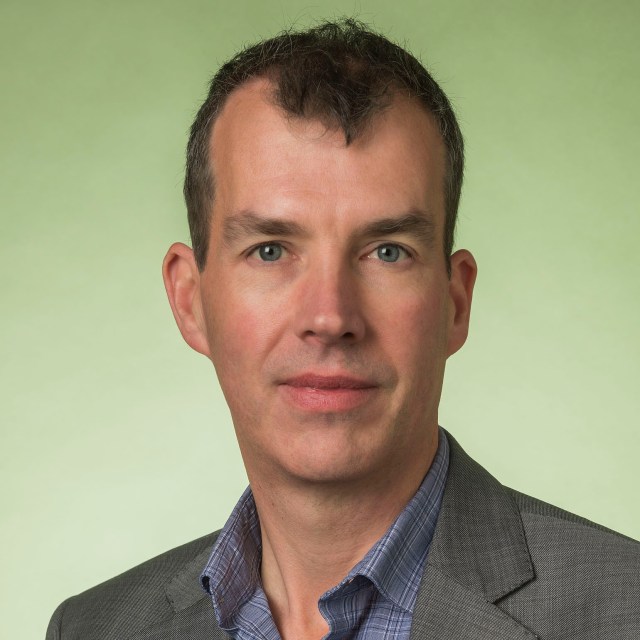 The second quarter of 2015 was a busy one for conferences, with many sponsored by MSD Animal Health.  These included activities on influenza, FMD, rabies and PPR.  At the OIE General Session we were told that we may be facing the largest HPAI crisis in 10 years.  FMD workshops in Tanzania and the Paracon rabies conference in Johannesburg helped focus on disease control in Africa.  Outbreaks of FMD are leading to discussions on the choice of vaccine strains.

Updates from OIE and EuFMD

Important conferences over the last quarter have included the 41st General Session of the EuFMD (Rome, Italy), the 83rd General Session of the World Assembly of OIE Delegates (Paris, France), and the FMD EU National Reference Laboratory workshop (Sunningdale, UK).  MSD Animal Health sponsored both the EuFMD meeting and the laboratory workshop.  A recurring theme was the need to use the correct strains in FMD vaccines (see the “Focus On …” section this month for an explanation of the serotypes and lineages that occur).  One Health issues remain a clear priority, with some concerns that we may be facing the largest Highly Pathogenic Avian Influenza crisis in 10 years, as evidenced by the continuing news reports of fresh outbreaks.  The OIE Session also reiterated the target of PPR eradication by 2030.

As well as being Diamond sponsors of the 9th International Symposium on Avian Influenza, we were proud to sponsor the Junior Investigator Best Speakers and the Junior Investigator Best Posters at the 3rd International Symposium on Neglected Influenza Viruses.  Both meetings were held in Athens, Georgia during April.  The sponsorships are a support for the new scientists who are essential to developing further knowledge and understanding of the influenza virus.  As Erik Karlsson, a winner of the speaker awards for the presentation “Respiratory transmission of an avian H3N8 influenza virus isolated from a harbor seal”, said to Wendy Vaala, our Senior Equine Technical Service Veterinarian, the important message is that “nature won’t wait”.  For some further information on influenza, see our discussion of the WHO overview of avian influenza.

The first community workshops on FMD in Tanzania have been held as part of the Jamii za kifugaji project, being sponsored in part by MSD Animal Health and run by the Boyd Orr Centre for Population and Ecosystem Health, University of Glasgow, headed up by Tiziana Lembo and Richard Reeve.  The initial workshop was held on the 21st -22nd  April with 56 participants including livestock owners, veterinary and livestock field officers, village leaders, field team members and scientists.  A key part of the workshop was recognizing the knowledge within the local people, and involving them in the discussions and planning.  With many disease control programmes failing because of a lack of engagement, this early involvement is essential for the success of the project.  As well as outlining the incentives for control and the currently available approaches, the workshops also identified the barriers and which stakeholders should be involved in overcoming these.   A practical demonstration of an FMD lateral-flow diagnostic kit was also given.  At the end the participants expressed a keen interest in continuing to devise joint solutions and improve communication.

In June I attended the inaugural meeting of the Pan-African Rabies Control Network (PARACON) in Johannesburg.  The meeting kicked off with Professor Louis Nel quoting an African proverb, “if you want to go fast, go alone – if you want to go far, go together.”  This set the scene perfectly for us all working as partners to achieve the aim of no more human deaths from rabies by 2030.  The meeting, organized by GARC (Global Alliance for Rabies Control), was attended by representatives of human and veterinary health from over 30 African countries, WHO, OIE, FAO, and key NGOs.  As well as examples of successful canine vaccination programmes demonstrating that improving the immunity in the dog population will prevent cases in humans, there were a number of workshop sessions using the numerous tools on the GARC website.  It was a practical and pragmatic meeting developing realistic steps for countries to follow.  And Kevin Le Roux, leader of the Kwazulu Natal rabies project, reminded us why this is so important when he summed it up by saying “we must not forget that this is about saving the lives of children.”  Everyone left the meeting feeling energized and with a shared vision for the future.