Rabies is one of the most lethal viruses on earth, with almost 60,000 people dying of this terrible disease every year. Almost half of these deaths are children, mostly in Africa and Asia. However, rabies is preventable and there is a global goal of achieving zero human dog-mediated rabies deaths by 2030.

Asia and Africa are the main regions affected by rabies in dogs, whilst wildlife may be affected in many parts of the world. Find out where the latest reported outbreaks are with this map.

The rabies virus is transmitted in saliva, and almost 100% of deaths in humans are due to transmission from dogs when people are bitten. There are also wildlife cycles of rabies, such as those in North America sustained by raccoons, skunks and foxes, and those in South America involving vampire bats.

Rabies is preventable and the vaccination of dogs using a high quality vaccine is central to eliminating canine-mediated human deaths from rabies. Not only does this significantly improve human health, it is also financially beneficial to the country because fewer doses of the costly post bite preventative treatment (Post Exposure Prophylaxis, PEP) are required for people exposed to rabies.

Clinical signs in dogs with rabies include aggression/unusual behaviour, excessive salivation, and choking/gagging. In animals and humans the disease is 100% fatal once clinical signs/symptoms occur. As such rabies has one of the highest mortality rates of any disease.

Clinical signs in dogs include aggression/unusual behavior and excessive salivation

Almost 100% of human deaths are due to dog bites, however these deaths are preventable

Prevention is the key to controlling and eliminating rabies, with dog vaccination the main tool. People that are bitten by a dog should take appropriate action to wash and clean the wound and seek medical attention.

The disease is 100% preventable. In recent decades countries across Latin America and the Caribbean have made strides towards rabies elimination, and in November 2019, Mexico proved that human canine-mediated deaths can be eliminated when it became the first country in the world to obtain WHO validation for no human rabies deaths. Mexico achieved this by having a national rabies strategy based on mass dog vaccination, raising public awareness, and post-exposure prophylaxis. The cooperation of human and animal health sectors is important in achieving rabies elimination, and rabies is a good example of how a One Health approach can be very effective. 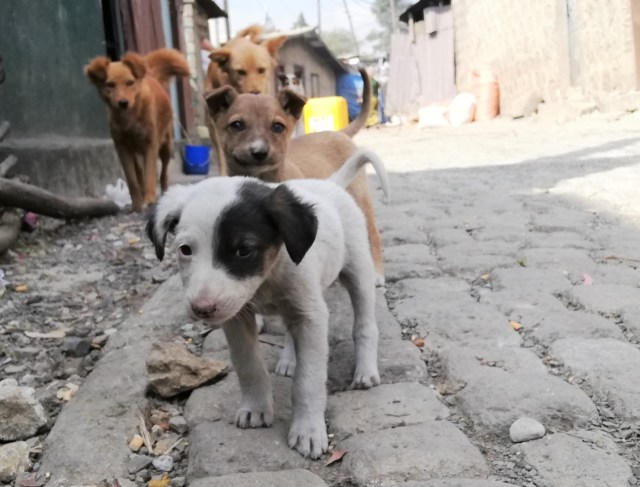 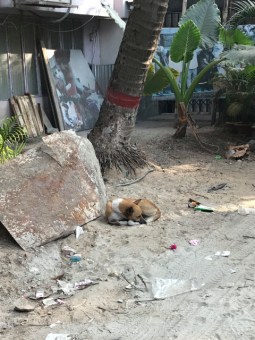 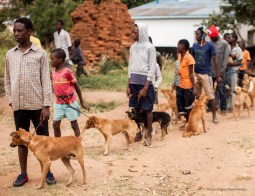 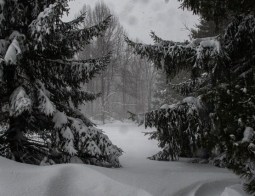 Welcoming 2021
Welcome to a new edition of emergence and the beginning of a new year.  This always seems a natural time to reflect, both on what has happened in the last…
Read Article

Welcoming 2021
Welcome to a new edition of emergence and the beginning of a new year.  This always seems a natural time to reflect, both on what has happened in the last…
Read Article 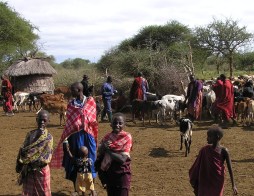 New podcast: The One About One Health
It's ONE HEALTH DAY and on the newest episode of the emergence podcast Dr. Alasdair King talks to: Drs Tiziana Lembo and Divine Ekwem from Glasgow University about their project…
Read Article 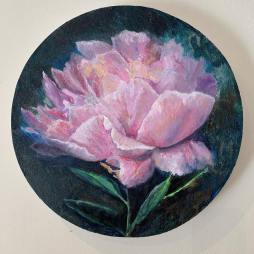 emergence
Mar 08
Have you seen our new #RabiesHero? Dr. Beatriz Quiambao @RITMPH has worked on #rabies for more than 25 years champ… twitter.com/i/web/status/1…

emergence
Mar 03
When technology comes in, great things happen in the field… This app was indispensable to reach 70% of dogs on… twitter.com/i/web/status/1…