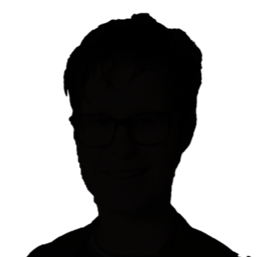 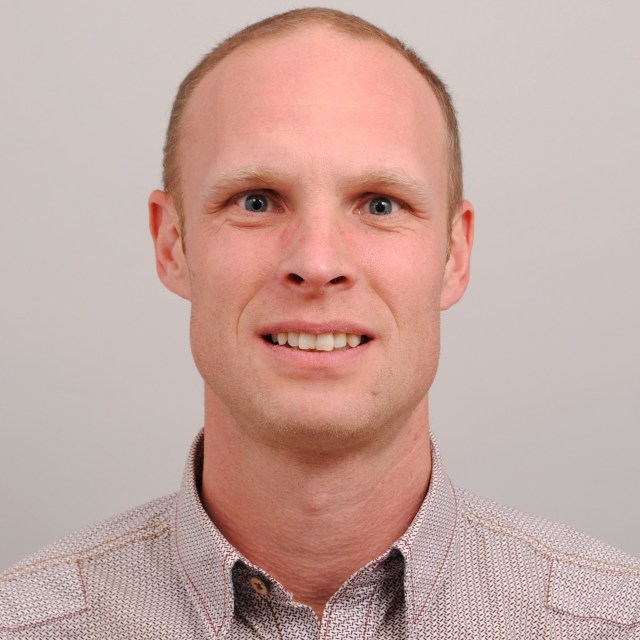 A devastating disease spreading across borders

African swine fever (ASF) was reported for the first time in Kenya in 1921 and is without doubt the biggest challenge that the global swine sector currently faces.

ASF is present in more than 50 countries on five continents (Africa, Europe, Asia, Oceania, and America). Approximately threequarters of the world swine population is living in an affected area.

The disease in an affected country can have a devasting outcome with huge loses of pigs due to high mortality and culling. Other negative consequences of being declared an ASF-affected country are export bans. This is disastrous for countries that rely on export to a large extent and is currently a reality for Germany. Spain and USA, globally the number one and two in swine export, face a similar scenario if they become infected.

The disease is caused by the African swine fever virus (ASFV), a complex virus that is still poorly understood. Its large DNA genome encoding more than 150 genes of which the function of many is still unknown, its poorly understood host-pathogen interaction, as well as the complex structure of the virus particle and the insufficient production of neutralizing antibodies, hampers scientific progress and vaccine development.  A commercial vaccine or effective treatment is still unavailable even though promising candidates have been described.

Transmission of the virus through wildlife, ticks, and food

ASFV can be transmitted through wildlife, especially wild boars, and they in turn can infect domestic pigs. Ticks in a region can transmit the virus between these animals, creating a sylvatic cycle involving different swine species and ticks as a vector. ASF-infected ticks can be found in, for instance, the Southern part of Europe and Africa. The contribution of wild boar to the spread of the disease is of concern, especially knowing that it has been shown that ASF-affected wild boar can be found outside their natural area (i.e. forest) such as in agro-urban regions with usually a high density of pig farms. Close to 88% of the ASF cases in the EU until June 2021 stem from wild boar which, in connection with backyard farming, poses a major risk to the spread of ASF among domestic pigs. For example, in Romania backyard farming accounts for around 80% of the pig population allowing for a close contact between the backyard pigs and ASF-affected wild boar.

Swill feeding of food waste that has been in contact with ASFV-contaminated meat of blood can infect pigs. It is not a major issue in the EU, but it has been an important contributing factor to the spread of the disease in certain Asian, East European and Latin American countries with a high proportions of backyard farms.

Another important risk we face is globalization. People themselves can introduce ASFV in regions that are free from ASF, whilst food products that they bring can also introduce the virus where it is unwanted.

Control of the disease should preferably take place at the regional or country level, because of cultural, traditional and management differences. Whilst a safe and effective vaccine is not yet available, it is essential to implement effective biosecurity on farms, control  wild boar populations, and maintain good hygiene during transport and in slaughterhouses to put an end to the problem. Special attention must be given to early and effective detection of the disease, the potential entrance of contaminated pig meat and products into a country, swill feeding in backyard farms and the collaboration of administrations and farmers. With proper control measures Czech Republic and Belgium (and hopefully soon Sardinia) were able to get free from ASF.

We should also be aware of the location of farms. It is not advisable to have a farm in forest-natural areas where a high concentration of wild boar could be present, especially if the biosecurity level is such that wild boar can get in contact with domestic pigs.

The VACDIVA project and hope for a vaccine solution

The EU-funded VACDIVA project (EU-H2020 GA nº 862874; 2019-2023) aims to solve the ASF problem in Europe and other affected countries. The project brings together ASF scientists from different ASF research backgrounds, a pharmaceutical company (MSD Animal Health) and a diagnostic company (Ingenasa). More information on VACDIVA can be found on its website: www.vacdiva.eu.

VACDIVA will design control and eradication strategies in different epidemiological scenarios worldwide. Its main goal, however, is to provide a safe and effective vaccine for both wild boar and domestic pigs.

An oral vaccine for wild boar is going to be an important tool to control ASFV, as the existing control measure (e.g. hunting) is insufficient to stop the spread of ASFV through the wild boar population. Similarly, without an effective vaccine for domestic pigs the virus will keep on circulating in the swine population, especially in regions where the farm biosecurity level is low. As far as the vaccine is concerned, VACDIVA has opted for live attenuated virus vaccines, which are the most effective and provide good cross-protection plus a long duration of immunity. With several naturally attenuated strains available as a basis for live virus vaccine development, the VACDIVA team has one of the best cards in hand to bring a safe ASF vaccine to the market. In contrast, others use highly virulent ASFV strains as a basis for their vaccine, which potentially could result in a vaccine strain that gains virulence in the field.

VACDIVA will also develop a DIVA (Differentiating Infected from Vaccinated Animals) test that accompanies the vaccine. Such a test will allow the use of an ASF vaccine in areas where animals will be culled and where movement restrictions and export bans of livestock will be enforced if ASFV is detected.

Explore these links to find out more about ASF: