Painting the Picture of Rhino Protection in South Africa
SHARE 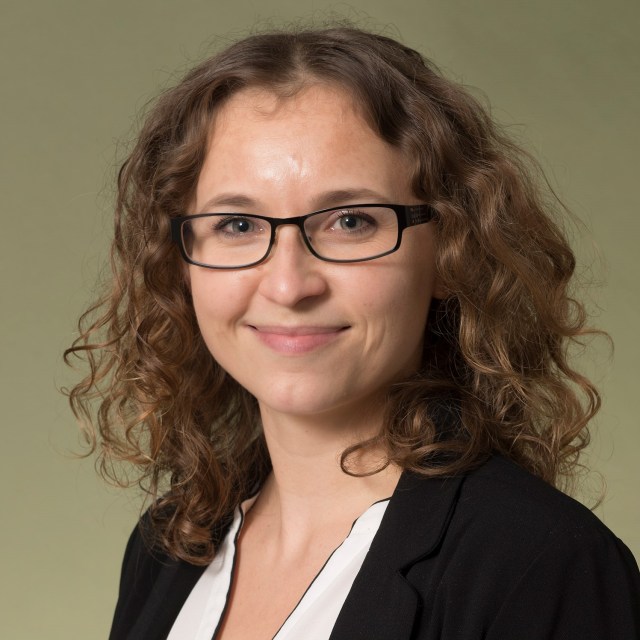 Rhino crisis at the heart of wildlife conservation

South Africa has the world’s largest population of rhinos, a severely endangered species. The country is therefore incredibly important for rhino conservation and has found itself at the centre of the rhino poaching crisis. “The world’s rhino population is under serious threat, although the loss of habitat is an important consideration, the main culprit of this threat is humans through poaching”, says Alasdair King, Executive Director International Veterinary Health at MSD Animal Health, about the importance of rhino protection programs in South Africa.

Immense resources have been directed from government and private organisations to increase protection measures but, despite these efforts, rhinos are being killed daily in National parks, Provincial Parks, and on private property. The custodians of these beautiful animals have thus started investing in ways to protect these animals from the fate of poachers.

The pursuit of rhino horn

What makes rhinos such an attractive target? The onslaught on the Rhino is driven by the demand for their horns. The powdered horn is believed to be a remedy against a range of illnesses, from hangovers to fevers and even cancer. Although not backed by scientific evidence, these supposed medicinal properties have made this animal horn, which equates to human fingernails, immensely popular in some cultures. In addition to its use in medicine, the rhino horn is seen as a symbol of wealth and is highly prized as ornamental trophies.

To save the rhinos, specialized anti-poaching units are active across the country committed to protecting wildlife in conservation areas in South Africa. To increase the effectiveness and safety of rangers, many teams have started to employ highly trained canines to assist with anti-poaching operations. An invaluable asset according to Pit-Track, one of the organisations that use this specialized program which so far has been highly effective in reducing the number of poaching incursions.

To learn more about their program, we spoke with Captain Carl Thornton of Pit-Track, who has been involved in anti-poaching activities for over 20 years and is passionate about protecting wildlife and South Africa’s national heritage. He joined us on the emergence podcast and talked about the benefits of working with dogs and the importance of keeping them healthy to protect the people and animals relying on them.

Capt. Thornton believes that dogs are of unquestionable value to anti-poaching operations, in his opinion one of the most dangerous professions in the world. Dogs employed at Pit-track are highly trained K9s, each with a unique set of skills from patrolling to detection and tracking to providing immediate protection to dog handlers as well as bodyguard services to rhinos themselves.

“Dogs are the ultimate weapon in anti-poaching” according to Capt. Carl Thornton, “I don’t think we have anything else that brings more benefit to the operations, irreplaceable by man or machine”.

Some dogs can track scents that are up to 4 hours old, while others only up to an hour, so it is crucial that the dog handlers can read their animals. “It’s all about the handler-dog relationship. At our organization, dogs are not tools, they are brothers and sisters, they are teammates, treated equally to their human counterparts”, says Captain. The nature of the work and the level of threat involved makes the bond between the dog and the operators even more critical:

“It’s about the mutual understanding. In this dangerous environment, if I had to choose between my firearm or my dog – hands down I will take my dog. My dog has saved my life on multiple occasions”.

How do anti-poaching canines make a difference?

The dogs are deployed with an anti-poaching field operator inside the reserve, they assist the operator to find incursions on poacher scent tracks, especially in rocky terrain and heavily grassy areas where poachers leave little to no footprints or signs behind, making visual tracking near impossible.

The tracking dogs alert the handlers to the scent trail to allow immediate follow-up – a method much faster than conventional tracking without dogs. This proactive approach is very effective in locating and flushing poachers out of their hiding areas.

Once the poachers are located, these working dogs have proven extremely successful in apprehending the poacher. As a result, an increase in arrest rates has been noted in areas where dogs are incorporated into the program. Some organisations now also implement GPS collars in their K9 programs where a dog can be followed by helicopter so that the dog can get to the poacher quicker.

The role of anti-poaching K9s includes the detection work. These dogs are trained to find firearms, ammunition, rhino horn, and other animal products, such as ivory. Dogs conduct searches at reserve staff accommodation, construction sites, and roadblocks to assist in finding illegal weapons, meat, and even other endangered animals like pangolin.

Field operators can feel safe with their K9 partners at their side. They are perfect companions on night patrols and warn them of danger. Besides the danger of poachers, operators are exposed to the risk of accidental wildlife encounters – the protection dogs alert the handlers of the presence of potentially dangerous wild animals.

While tracking poachers in the field, dogs face many risks themselves such as parasitic threats and risks from tick-borne diseases, and the impact of the dog becoming ill to operations is significant. “Dog getting sick is a huge complication”, admits Capt. Thornton, “our dogs are a long way away from veterinary care so any preventative measures that we can take to sustain their health and wellbeing is a massive priority “. Thankfully, there are ways to keep the dogs healthy and MSD Animal Health is a proud supporter. By protecting dogs against tick-borne diseases, we can protect the health of these incredible canines and play a small part in the fight against poaching.

“The plight of the rhino is deep in the heart and soul of South Africans as well as the international community. For the last few years, MSD Animal Health has been supporting different organisations in their efforts in protecting rhinos by providing necessary protection to these incredible dogs involved in anti-poaching programs”, says Kim McKenzie, Marketing Manager Companion Animals South Africa, MSD Animal Health.

Tackling rhino poaching is a tough challenge but one worth the fight. “It’s a united effort, “says Capt. Thornton, “The heart and soul of South Africa is wildlife that you cannot find anywhere else in the world. It’s so important that it’s protected for the benefit of all”. According to Alasdair the special connection with dogs makes it a unique work that “reflects One Health and One Welfare: supporting dogs, who support people who then support the rhinos and other animals, and that protects the environment”. They both believe that saving rhinos is of vital importance as too many animals were already lost. “It’s fighting against time and it’s absolutely essential that we provide the necessary protection to these animals, should we wish to have them in our future”, as Captain concludes one thing is clear – we need to take action now, and we are thrilled to be part of the solution.